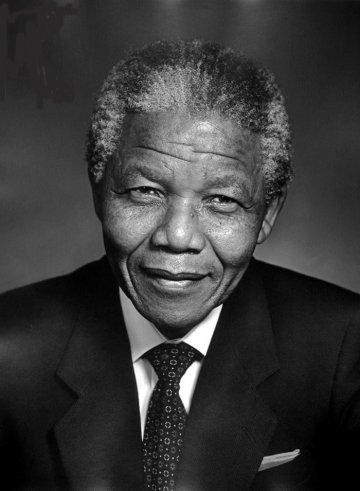 Montreal — The Armenian National Committee of Canada was deeply saddened upon hearing of the death of Nelson Mandela, and conveys its sincere condolences and deepest sympathies to the South African Nation.

“We join the South African Nation in their sorrow and grieving,” stated ANCC president, Dr. Girair Basmadjian in a formal letter of condolence to the South African High Commissioner to Canada. “Yet as we reflect upon Mr. Mandela’s life and accomplishments, we are consoled by the fact that his life and his significant contribution to humanity will live on forever, never to be forgotten.”

Mr. Mandela was a true champion of human rights and of working toward the betterment of the human condition. He will forever serve as an inspiration to us all. He will continue to be a shining example of courage, wisdom, and humanity for generations to come.